Impossible is just a word of dictionary,

with your site optimized for Search Engines

Reach out to Millions, the Social Media Way

Now count your Chickens before they Hatch 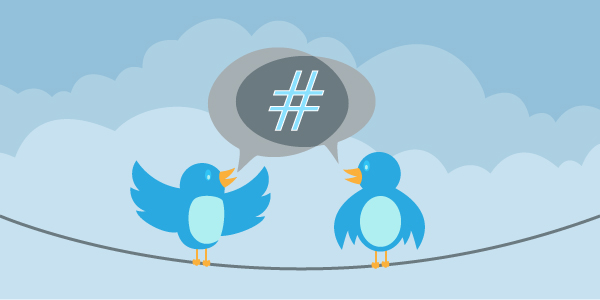 Social media optimization networks such as Twitter and Instagram introduced these smart tools to leverage expressions. Posting contents through these channels is a challenge as you need to pack a punch in your social media marketing strategies within 140 characters for Twitter, 500 for Tumblr, etc. Wordy language is out of the consideration and delivers nothing useful.

The good news is you can use tags such as # and @ to reach more people, in fact specific audience if composed properly.  Here are some tricks that help your campaigns fire on all cylinders and reach more people, breaking all barriers. 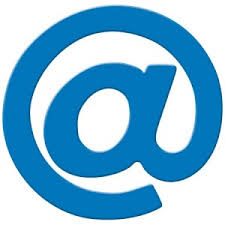 Using handle “@” to address someone in your Tweet is called “mentions”, which notifies that person about your message. The message thus sent is not a perfect secret, as it can be seen by those who are following both of you.

Be careful about including a dot “.”, any character, or emoji prior to @ in your twitter handle as the tweet lands up in the feeds of your followers, the recipient, and those who follow you both.

If you want to limit your tweet to the intended person and those who have both of you in their circle use @ followed by their twitter handle.

Each Twitter handle represents the ID of a particular user. Make sure you are communicating with the right person by verifying their original Twitter handle, as merely typing the name fetches you the ID of someone else having similar handle. As this one “@Queen_UK” which claims to be from Elizabeth II herself, but is just a parody!

You can also tag multiple individuals, but if the message can be covered within the limits. Use the handle “@” in social media networks such as Twitter for tagging your recipients, in Facebook to highlight on the interesting news to notify your friends.

Use # (hash) symbol to tag topics which you want to share with everyone, or those who are interested in it and like to comment. Most commonly these are used effectively by news channels, TV shows, Twitter trends to let people catch up with the latest and sensational things happening around the world.

The hash tag is used in social media networks such as Instagram, Tumblr, Twitter, and also Facebook. But in the case of Facebook you can use it to search for trending topics available through sources such as Instagram, which can be of great help in monetization.

Social media is a powerful tool for both personal and business communications. Tweeting to let your friends and followers know about interesting happenings or experiences is common these days. Using these tags help increase the reach of your target audience and trigger social engagement. How effectively you use them determines the success of your social media strategy.

Social media marketing strategy services provided by SMO services companies in India and around the world are smart ways to drive your business machine and touch more people. 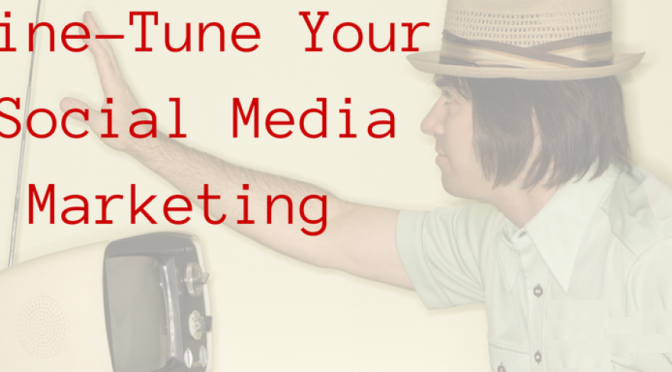 Social media has become an indispensable option to increase brand visibility. As millions of people around the world connect using social media, firms are working on their social media and marketing techniques to tap this rewarding market. Social media networks such as Facebook, LinkedIn, and Twitter are undoubtedly the ways to connect with people sharing similar ideas and likings.

Your social media marketing strategy decides how effectively your brand performs. So how do you plan your social engagement to effectively reach the right audience? Here are some insights about what makes you tick and what drives your business into tizzy.

Is there a trending discussion about competitor’s bad tasting taco on Twitter? Why not pitch your special burrito through tweets? There are a million ways to reach your clients, and there’s nothing like social media!

Just consider that tweeting about your online singing classes was a bad idea as no one noticed it? What about promoting it on Facebook using a great video? Don’t worry if your ideas fail. As ideas are meant to be tried and tested, only the good ones can survive the test of times.

Some businesses just want a Facebook presence for their products or services. Spending huge money just for a Facebook presence may be an unwise investment. More than a mere social media presence getting likes and shares is important as they are an appreciation of what you do. Design campaigns that arouse interest and make it difficult for users to ignore your call to action link.

Tired of negative social media comments by customers? Before you respond rudely or shut down your social media campaigns, think again. Your product or service may badly need your attention. Address the concerns of your customers because of whom your business machine runs.

The moment you started your business you received another unwanted package called competition. Cut throat competition may leave you confused about how to survive in the business. Covering the area in which your competitors fail is a sensible option.

Social media gives you many tools to assess your strategy and your competitors. Get yourself the power of professional social media packages to explore your area better. Diverting all your attention towards your target audience and customizing strategies to address all their needs helps you remain on track.

Social media is no doubt the future of marketing. You can either take the help of social media experts to undertake SMO, or get your social media basics strong on social media marketing strategy suitable for your firm. Many SMO services companies in India or in other parts of the world are actively enabling firms to fine tune their marketing strategies and increase profits several times. 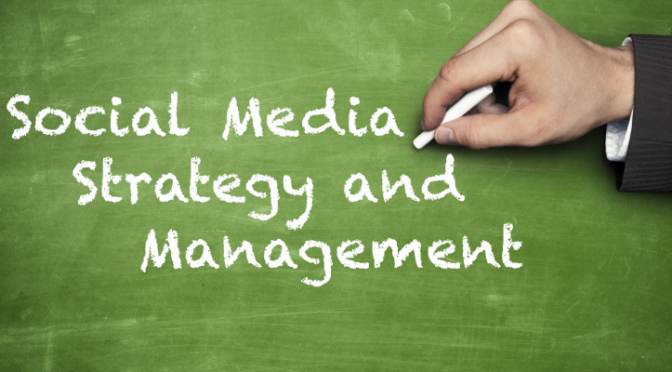 After initial successes working on various ideas and concepts, churning out promotional posts did you ever wonder why social media marketing strategy wanes out after due course?

So How to Develop a Great Social Media Marketing Strategy?

This is not a question bothering only a few marketers, but even top businesses around the world experience the same. But with a difference, top players explore new techniques to generate interests and connect with their target audience, while others wait for solutions.

Apps to connect with people

There are thousands of apps which can help you reach your target audience more effectively. Take a look at some of these interesting social media apps.
• Meerkat – Ever thought of live streaming your training programs, chats, updates, interesting shares? Available for iPhone and Android smartphone users, this app allows you to live stream videos, share them across Twitter and save in library. It also allows you to use hashtags (#) to connect with more people.
• Blab – Using this app you can see live blabs, search scheduled ones, reply to chat comments. Some even use it to improve professional contacts and grow their business.
• Pinterest – Use quality images to represent the content you share and create huge audience for your business.

Depending on glossy websites to develop your social media networks can reduce your chances of future business prospects. Using interesting tools such as YouTube or the ones previously mentioned can help you grow a passionate social community with whom you can share product and services at ease.

So you have used all means to connect with your audience, but how’s your content? There’s no substitute for a great content especially in social media marketing. Content optimized for search engines and pleasurable for readers can make them visit again. You can use social media optimization services of experts to power your social media strategies.

Where did they land!

Did you planned where your site visitors should land on your site? Create a perfect landing page for the links you have provided with Pinterest or any other social media posts. Remember these steps open doors of communications with your customers and clients.
Remember to explore new and interesting ways to reach your customers even more effectively. Let your innovative ways create effective social media strategies for your business.

©2018 Datascribe Digital Marketing All Right Reserved.
Ready to take the Next Step?
Feel free to send over a request by filling out quote form.we'll get back promptly with Estimation.
Get a Quote